Veeam does not have a built-in function to remove restore points manually, it took me a while but after trying a lot of different ways and scripts I have found a way to do it. (Please note that this is a last resort, Veeam should clean-up old restore points by itself)

And that’s it! Now you’ve reclaimed the disk space you needed, removed corrupted backups, or whatever reason you had for removing the restore points. 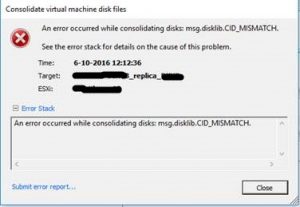